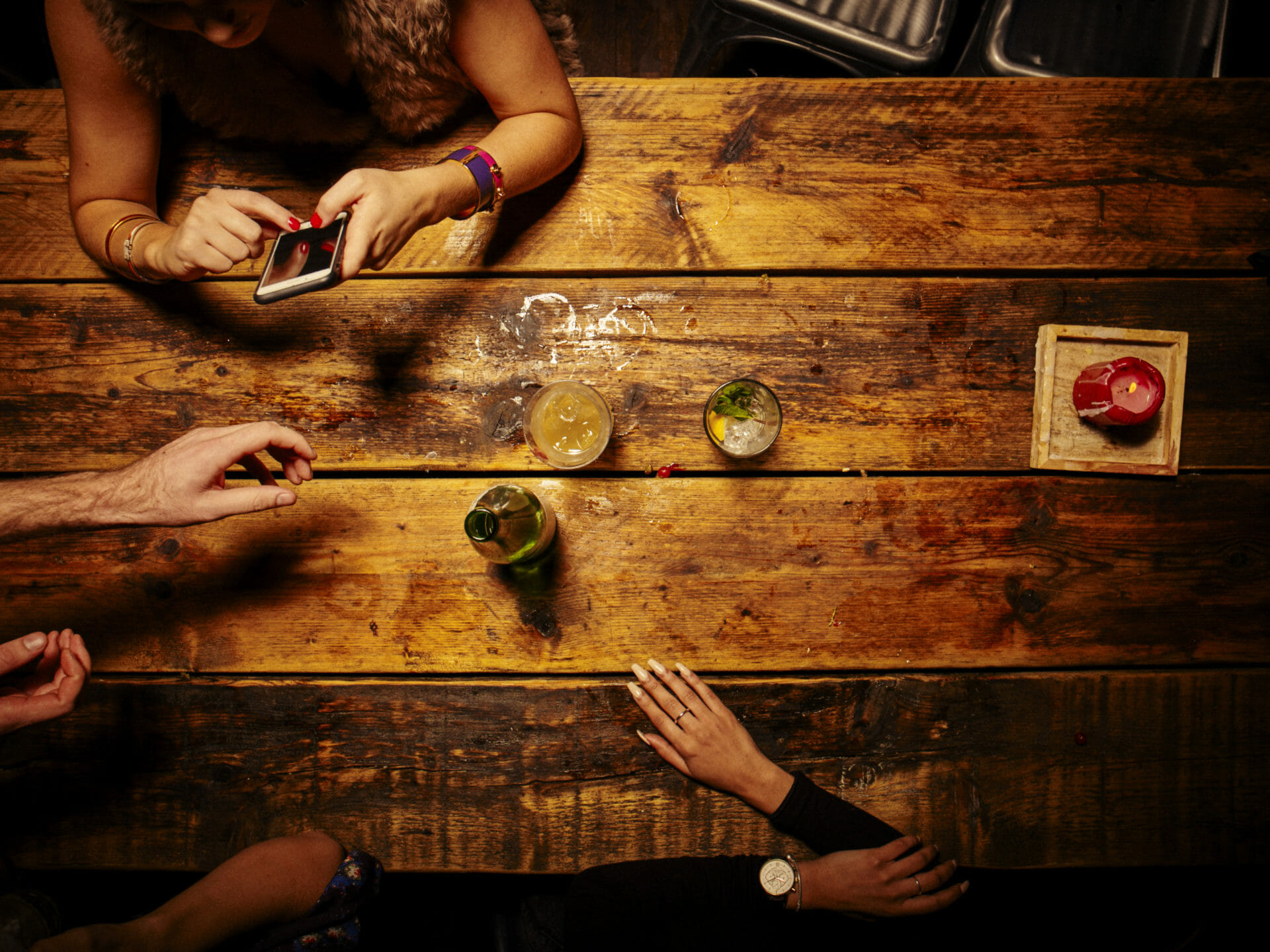 From pop-up to Parsons Green

Ex-Nobu London Head Chef Scott Hallsworth launched The Freak Scene as a pop-up in Farringdon in July 2017, after cutting ties with Kurobuta; the ‘rock and roll izayaka’ group he founded in London in 2014.

And then came the pandemic. 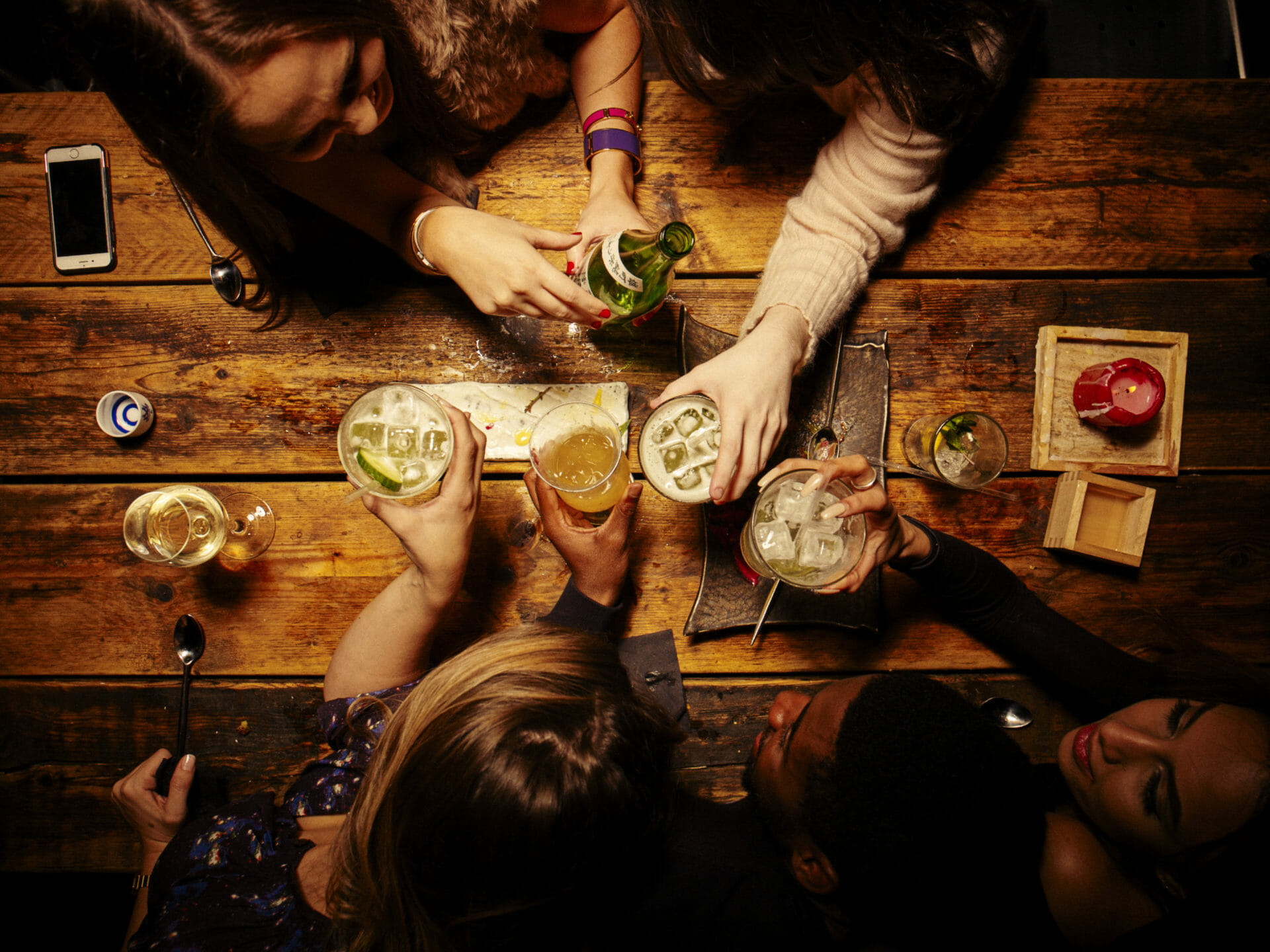 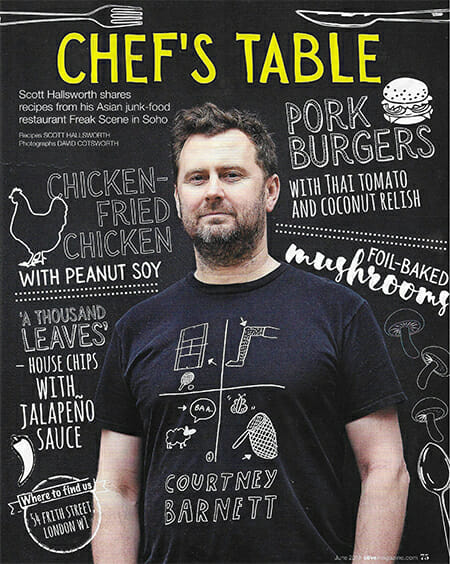 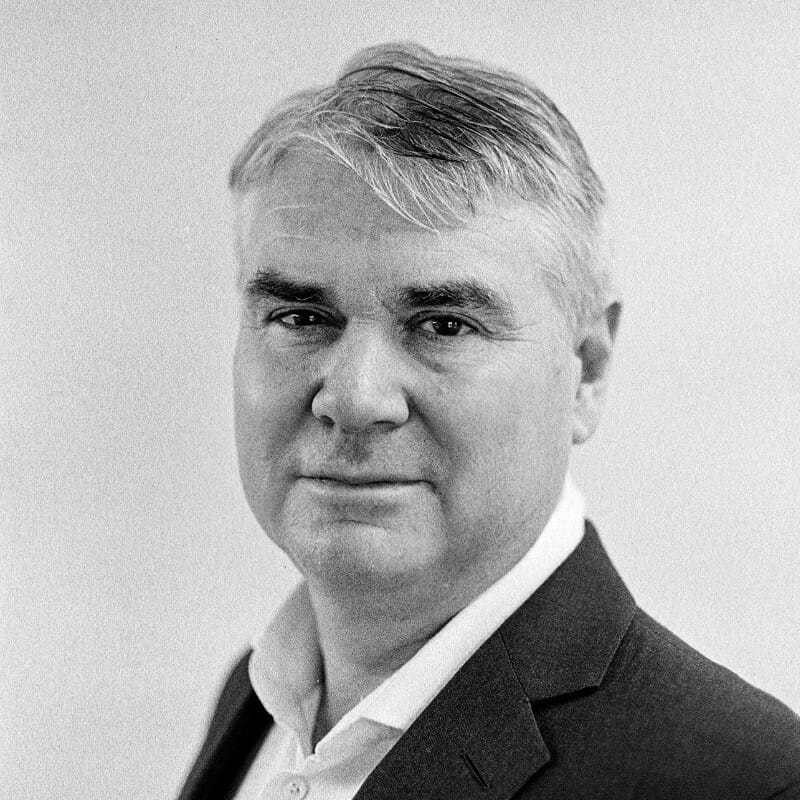